One Man, One Rifle, One Land by J.Y. Jones 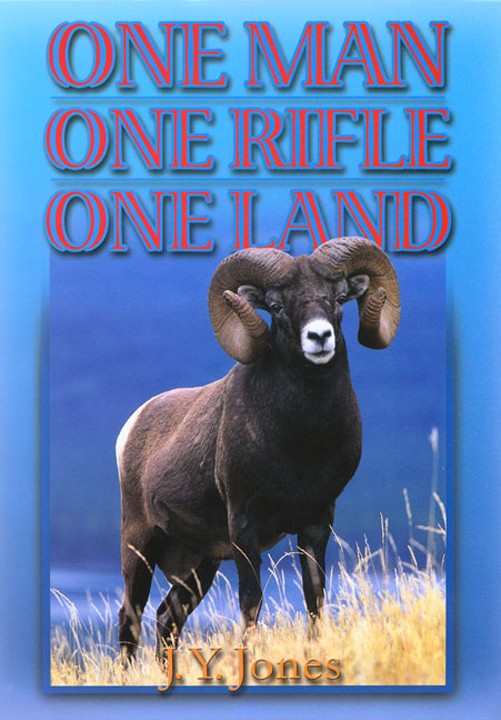 Over 40 years ago, J. Y. Jones started his North American big-game hunting career, which ultimately evolved into a quest to take all the huntable species and subspecies of North America with the same .30-06 rifle. Few hunters have enjoyed such a variety hunting experiences, which range from the polar bear of the high Arctic to the jaguar of the lowland jungles of Mexico. His stories include hunting for the Grand Slam of North American sheep, all five North American bears, all eight North American deer subspecies, all six caribou, three elk, four moose, the pronghorn, mountain goat, walrus, jaguar, and much more. In each chapter Jones includes the tale of his own hunt, biological data, hunting techniques, type of terrain, special equipment needs, and other valuable material for hunting each species. All chapters have been reviewed by a competent authority on the biology of the featured animal. This massive tome is an absolute must for the serious North American hunter as an aid in planning a hunt for any N.A. big-game animal, and it includes a professional picture of each species and subspecies in natural habitat. Illustrated with scores of color photos and printed on large-format paper, this book will be a standard on North American hunting for a long time to come.

Purchase One Man, One Rifle, One Land by J.Y. Jones